Tips on Giving a Wedding Toast

Cheers to the Bride and Groom!

Most wedding receptions include time for toasts. I remember one wedding in particular at which eight guests delivered a toast. This was not a good idea – the guests were bored, the food became cold, and the band was frustrated that they could not get the party going. Toasts should be limited to three, sometimes four – the bride’s parents, the maid of honor, the best man, and occasionally the groom’s parents. However, the groom’s parents usually provide the toast at the rehearsal dinner. Those giving a toast should be reminded that it is a toast, not a speech. A toast should not be more than two to three minutes in length.

As my mentor taught me many years ago, follow Franklin Delano Roosevelt’s rule of thumb: “Be sincere; be brief; be seated.”

Weddings and the Guest Experience

So What is in the Emergency Bag???

I Just Got Engaged… What’s Next? 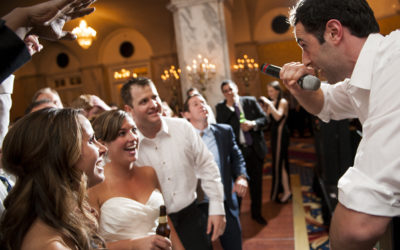 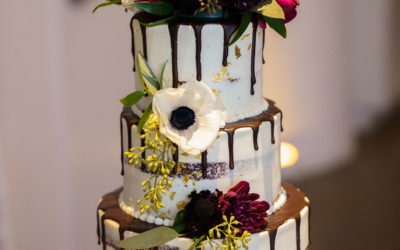 Will Micro Weddings Be the Trend in a Coronavirus World?